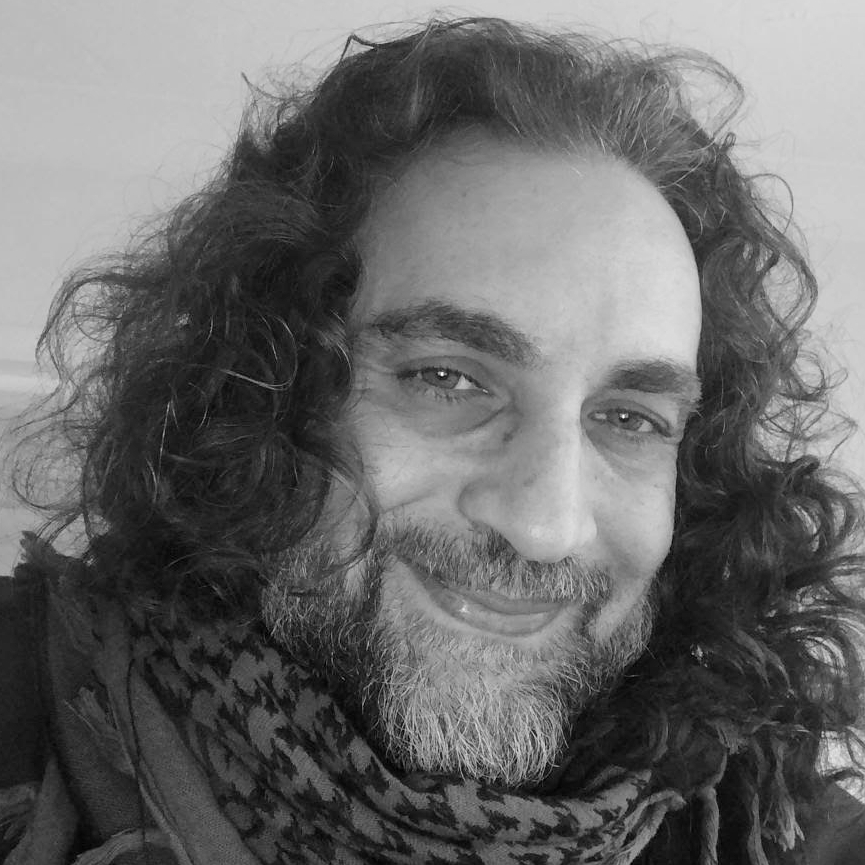 Fadi Azzam is a Syrian writer, born in Sweida, southern Syria, in 1973. He graduated from the Faculty of Arts in Damascus in 1998 and has written for Arabic newspapers, as well as published a number of stories in Arabic magazines. Between 2007 and 2009, he was the Culture and Arts Correspondent for Al Quds al-Arabi newspaper. He is the author of Things Underneath (2010); Sarmada (2011); Journey to the Graves of Three Poets (2016); Huddud's House (2017), longlisted for the 2018 International Prize for Arabic Fiction; and The Wills (2019). 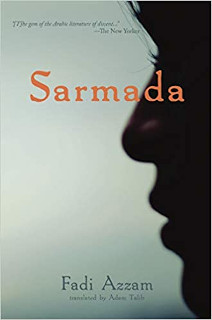 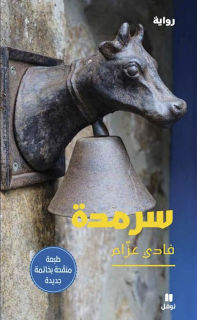 Translated from the Arabic by Adam Talib.

The town of Sarmada, Arabic for »perpetuate« or »the eternally-not-changed«, is the novel’s fictitious setting. Women are the protagonists of this story, that spans several generations and extends from Syria to Paris and back again. Sarmada is set in the Druze area and is a declaration of love for tolerance and for the peaceful coexistence of the many religious groups that live there in close proximity. The Druze baptise their children and celebrate Christian holidays; however, the priests regularly collect money to build houses for Muslims and Druze alike. Myths, communists, nationalists, murder, illicit love, superstition, erotic trees and women’s breasts make up the tapestry of this beguiling and enchanting novel. Sarmada is direct, ruthless and full of fire, full of irony and satire all told in a language and voice that is entirely unique.

«The Essential Novel of the Syrian Spring.» Alexia Nader, The New Yorker 🔗

«History and religion ... allow author Azzam to address the current political climate, both in the Arab and western context, in a way that is almost chilling.» Elayne Clift, New York Journal of Books 🔗

«Sarmada’s magic lingers in the mind and its astonishing images gradually build ‹fortification against the meaninglessness of life.› ‹Words make us free› and Azzam’s work bears testimony to this belief.» Myrna Nader, warscapes 🔗

«... powerful emotions and delicate details ... a place that is familiar and strange, wondrous and exotic, and joyous and tragic for all those who encounter it. Indeed, these words reveal the light of life, even in history’s darkest moments.» Lauren Khater, Al Jadid 🔗

«A story has no limit, and should have no boundaries. Creative authors can paint spectacular storylines, flying carpets, utopian societies, or the very extreme of those. This is the beauty of novels.» Dina’s review, goodreads 🔗