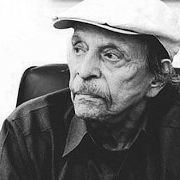 Ismail Fahd Ismail is regarded as the founder of the art of the novel in Kuwait. After the appearance of The Sky was Blue, in 1970, he published 27 novels, as well as three short story collections, two plays and several critical studies. The Phoenix and the Faithful Friend was long-listed for the International Prize for Arabic Fiction in 2014. He is revered for his encouragement of new Kuwaiti and Arab literary talent. His novel The Old Woman and the River was shortlisted for the 2017 International Prize for Arabic Fiction.

The Old Woman and the River 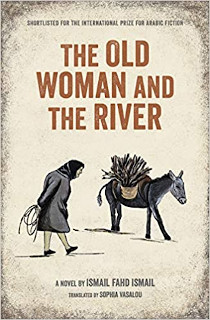 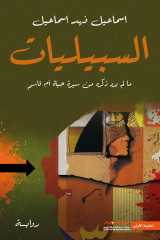 Translated from the Arabic by Sophia Vasalou.

After the ceasefire in 1988, the devastation to the landscape of Iraq wrought by the longest war of the twentieth century - the Iran-Iraq War - becomes visible. Eight years of fighting have turned nature upside down, with vast wastelands being left behind. In southeastern Iraq, along the shores of the Shatt al-Arab River, the groves of date palm trees have withered. No longer bearing fruit, their leaves have turned a bright yellow. There, Iraqi forces had blocked the entry points of the river's tributaries and streams, preventing water from flowing to the trees and vegetation. Yet, surveying this destruction from the sky, a strip of land bursting with green can be seen. Beginning from the Shatt al-Arab River and reaching to the fringes of the western desert, several kilometers wide, it appears as a lush oasis of some kind. The secret of this fertility, sustaining villages and remaining soldiers, is unclear. But it is said that one old woman is responsible for this lifeline.